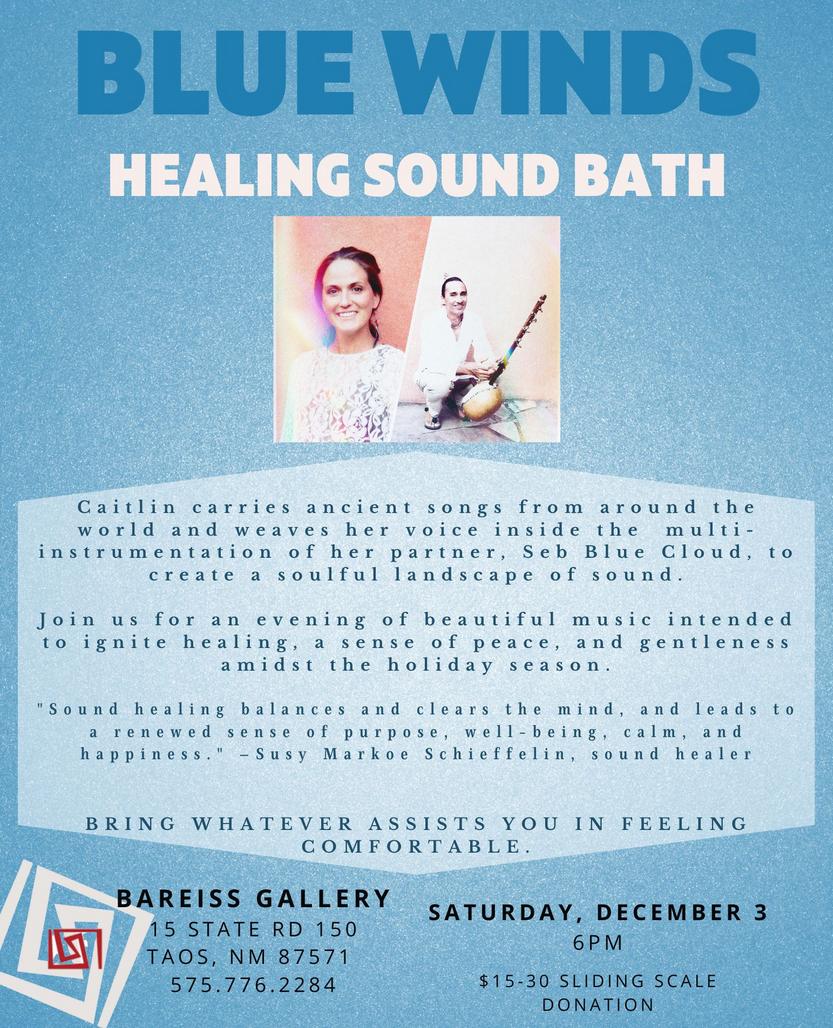 The music of Blue Winds moves between worlds weaving a tapestry of unique and worldly sounds influenced by nature and ancient cultures. Caitlin Alexander and Sebastien Marconato are life partners bringing forth their passion for music and energy-healing modalities in the sounds they create.  Much of their influences come from ancient indigenous cultures like the Sami people native to Northern European regions, ancient Ireland and Celtic regions, Native American cultures, South American, and North African.  It is a fusion of worldly and other-worldly sounds, languages, and songs gathered and collected with reverence.

Sebastien Marconato, a.k.a. Seb Blue Cloud, is a self-taught multi-instrumental musician who found his way to New Mexico from the Caribbean by the flow of music.  He was gifted a nose flute from Tahiti and soon found his journey into wooden flutes from around the world.  His music is a source of deep and transcendent healing as he continues to hone his craft by offering private and group sound healing sessions.  He utilizes a loop to create intricate layers of sound from the N'goni (African harp), flutes, keyboard, and percussion.

Caitlin Alexander comes from a long line of singers in her family and was raised on and around the stage watching and absorbing the way her mother crafted her voice and directed theater productions.  After the arrival of their daughter, now six, Caitlin began experimenting with the healing capacities of ancient songs from indigenous cultures around the world.  She participated in the Song Carriers of Santa Fe run by Madi Sato and absorbed the richness within the old songs and the medicine they carry.  Her voice is a powerful remembrance of the old traditions where songs were used for every part of life.  She weaves her voice into loops creating a multi-layered choir as she sings ancient songs from Ireland, the Baltics, the Pacific Islands, and different indigenous cultures of North America.  She is a teacher and is happy to be offering healing voice sessions and women's song groups in the Taos area.

Blue Winds is happy to be returning to Bareiss Gallery on December 3rd at 6 pm to introduce a magical sound journey to all who attend. 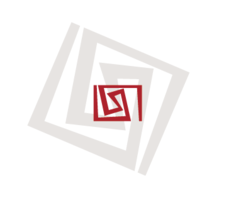